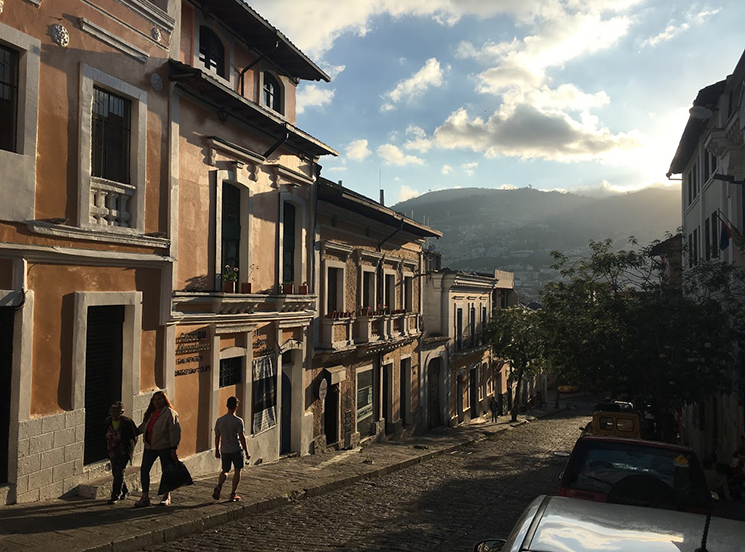 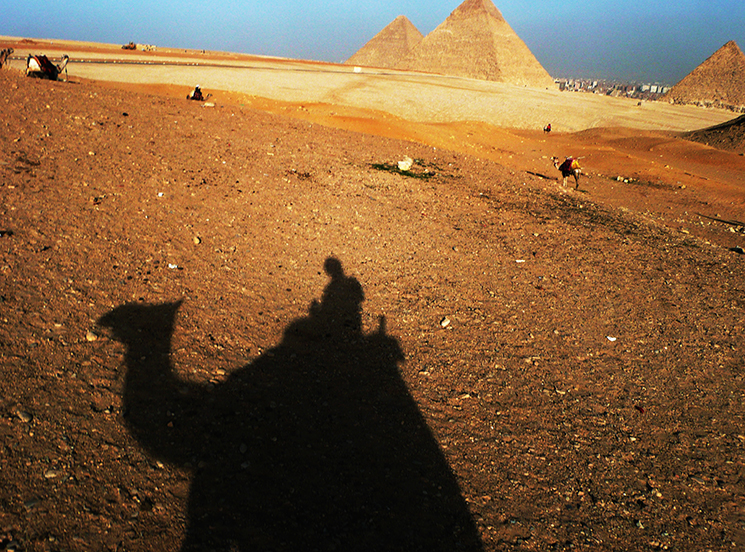 Jack became part of the BBA team in early 2018. He is a licensed architect in Illinois and a 2012 graduate of the University of Notre Dame’s Bachelor of Architecture program. While in school, he won several research travel grants, which allowed him to explore Greece and China, in addition to the year he spent living in Rome, Italy. The program instilled in him an appreciation of history and admiration of craftsmanship.

Since starting his career in Chicago in 2012, Jack has worked on a variety of residential, institutional and commercial buildings. His main area of expertise is custom residential design (new construction, single family, and historic preservation). While mainly experienced in the City of Chicago and North Shore projects, highlights of his previous work have been in Jackson (WY), Lake Tahoe, and even China.

Jack can usually be found around his residing neighborhood of West Town. He is a member of the Art Institute of Chicago and enjoys running marathons, cooking, boxing, and using his Spanish language skills.